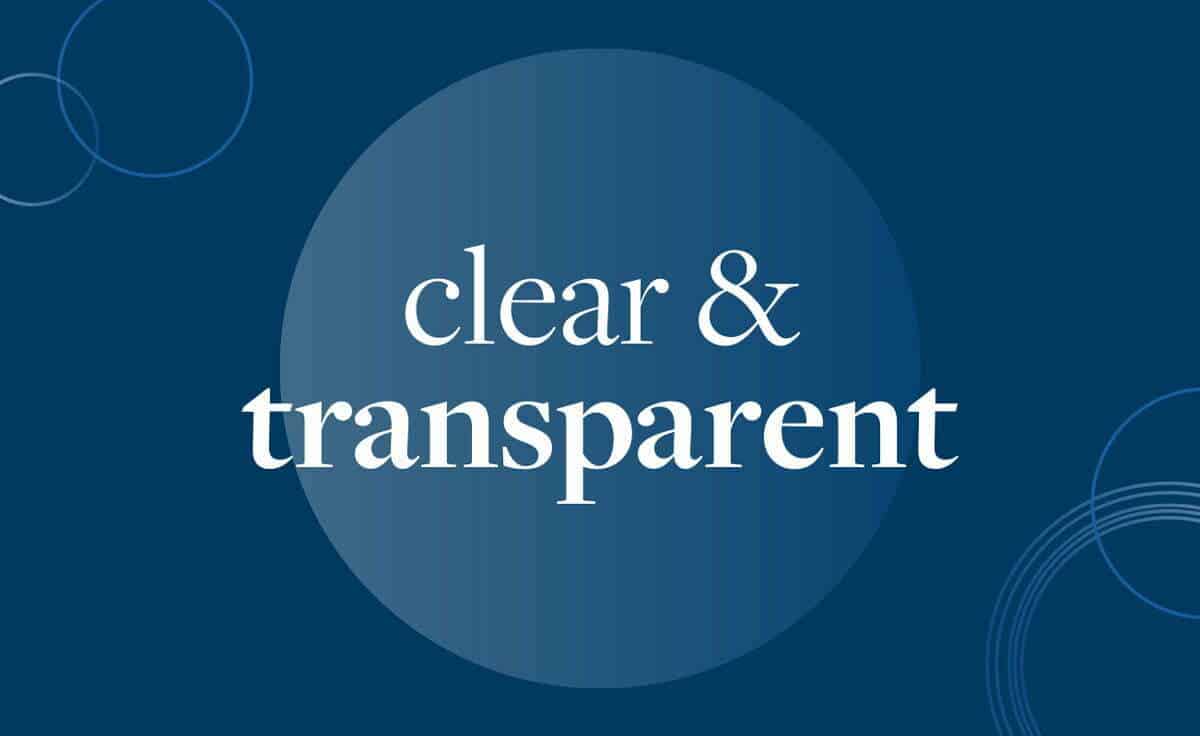 In recent articles, I have written about the increasing legislative backdrop we, as letting agents, now operate in. Part of our role is to ensure compliance with a raft of laws, which have added many layers of complexity to what we do. And it’s easy in such an environment to lose sight of what I believe is one of the most important aspects of our role: managing complexity and communicating it in a clear, concise manner to our clients. In other words, despite what’s going on behind the scenes, we must remain clear and transparent.

Transparency has long been one of RAH’s USPs and is a defining reason landlords trust us and stay with us (our longest-serving client has been with us all 27 years). We take pride in the fact we offer a simple and concise service. Simple doesn’t mean basic. Concise doesn’t mean lacking in detail. We should be able to provide in good conscience a clear link between service and value. Lack of transparency manifests itself in a number of ways. Multiple offerings without obvious boundaries, loose definitions of scope of services, complex ‘menus’ of fees with bolt-on costs for this or bolt-on costs for that and, too often, hidden or unjustified costs.

It’s this final threat to transparency that I wanted to explain further. One of the most controversial hidden costs is that of contractor commission. If you have not come across this before, contractor commission is a process whereby an agent earns income from the contractor charges to landlords. Believe it or not, a practice commonplace across our industry.

While the official line may be that this is an agreement between contractor and agent, and that it has no bearing on the invoice to the landlord, in most cases the value of the commission is directly derived from – and added to – the value of the invoice.

Agents become financially incentivised to actively find maintenance works to charge to their landlords, and works of a higher value. They become financially incentivised to go with contractors willing to accept the highest negotiated commission rates, and not with the contractors who are the most qualified, insured or those that provide the best service or fair value. Fundamentally, agents who operate a contractor commission structure are no longer working in their client’s best interests and, once you lose that, what do you have left?

The connection between service and value becomes unrecognisable. The level of transparency of such a practice differs from agent to agent. Some put it clearly in their terms, some less so, and others may even be completely silent on it (which is in contravention of agency law, incidentally).

We are very clear. We don’t do it and we never have. It’s not a practice that feeds transparency and nor one to be used as an alternative avenue of income generation. Our clients should expect more, I believe. They should expect a measured approach to disruptions in the market. They should expect that it goes without saying that we work in their best interests. They should expect our services and our fees to be well thought-out and justifiable, and not the path of least resistance, nor a complex menu. They should, despite increasing complexity behind the scenes, expect transparency.