The Mutts who Strutt 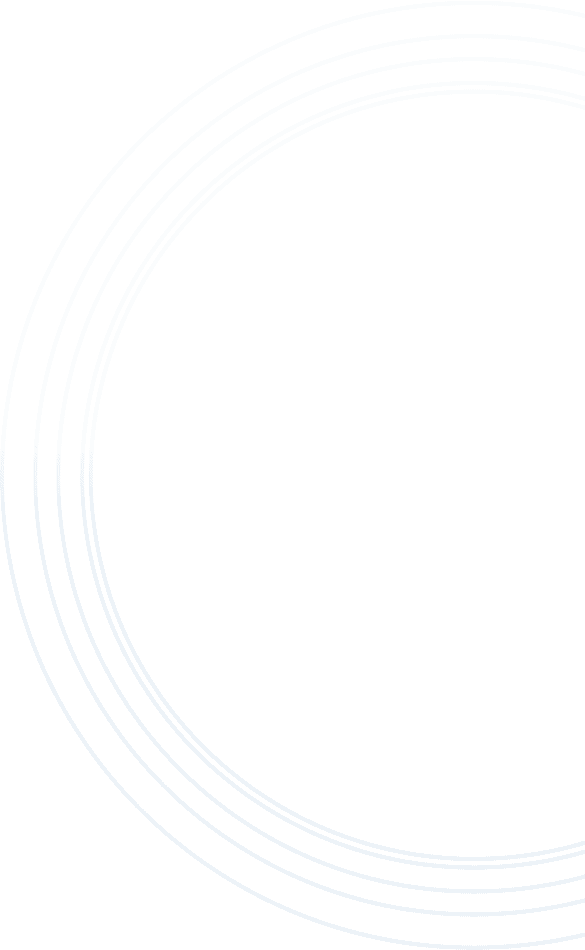 RAH Blog
This is a block of text. Double-click this text to edit it.
by Debra Mansworth 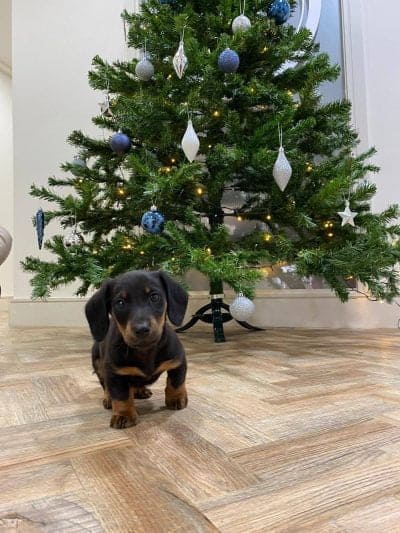 It was the week before Christmas and RAH team members were going about their daily routines in a somewhat subdued reflective manner.  It had been a difficult Covid filled year.  The usual air of festive anticipation, Slade records, and Christmas baubles were on the endangered list and people were struggling in the knowledge that they were forbidden to see loved ones, hug each other, shake hands or even enjoy a jolly festive get together down the pub.

This was the season of good will to all men.  We had to do something to lighten the atmosphere.  Someone suggested that we could perhaps raise some money for charity, but lockdown, social distancing and bad weather made it almost impossible to organise anything social, as we had done in the past.  This year we had to think outside the box.  This year in the words of Black Adder we had to come up with  a "simple but ever so cunning plan.

Then someone had a lightbulb moment, not sure who, but it was genius.  The one thing that embodies the majority of staff in RAH is the love of animals, especially dogs.  It is almost as if this is an unwritten job requirement.  This idea, if agreed by the Directors, would be just perfect, a no brainer surely!

It was agreed!  Last year, RAH team members each contributed ten golden coins into a bag for charity,  and the charity idea was realised when in walked the "Mutts who Strutt"

Dexter the Dashing Dashund, Rupert Royal the Cavilier ( he's oh so posh), Sprocket the Cyclophobic Cockapoo, Phoebe the pugnacious pug, Lola the Lovely Lurcher and the Staffies, Beautifu Bo and her side kick Chaz Smash -Shes a Lady and he's a Tramp.

Each day a different member of our doggy gang came into the office to do their work experience.

They were all such fun to have around

Dexter tried to help Lauren get the keys out for viewings, but bless him he couldnt reach the key cupboards.

Rupert assisted Megs with her monthly reports, and even noticed a couple of spelling mistakes.

Sprocket, was just adorable. He greeted all passers-by with his limitless enthusiasm, wagging tail and perfectly executed hand/pawshake.

Phoebe helped out in the kitchen, but got bored and ate the contents of the fridge, just before 11 o’clock.

Bo made herself available for lots of cuddles and made coffee in the afternoon and Chaz Smash inspired team members with his puppy eyes and comical expressions to feed him as often as possible, with all manner of christmas treats so as to prevent them from gettiing fat.

What a week,  This was just fantastic.  Our furry friends did us proud.  There were no accidents on the carpet, they were all really well behaved and everyone was smiling.  Morale was certianly lifted, and we raised a nice little sum for charity.

I understand this could possibly become an annual event.  I truly hope so.

Arrange A Viewing For The Mutts who Strutt